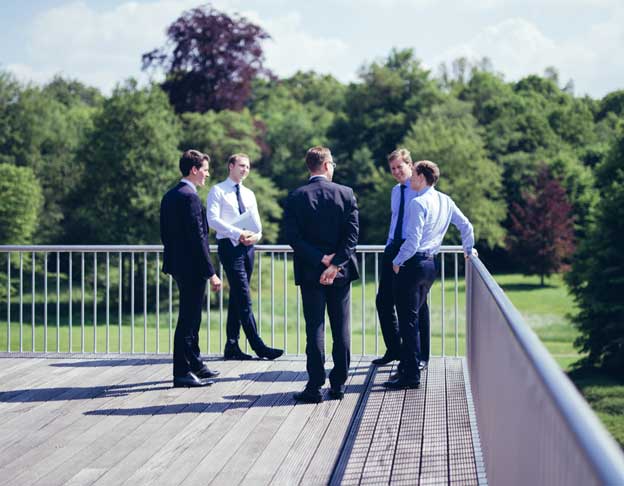 CNP is one of the main pillars of Frère-Bourgeois, a holding group with Net Assets of ~€5.5 billion that is exclusively controlled by the Frère family.

GBL is one of Europe's largest listed holding companies and manages a portfolio of ~€19 billion* that consists mainly of large minority in listed global companies. GBL is also active in alternative investment strategies through Sienna Capital. * Net Assets as of 31 December 2017

Simplified Overview of our Group 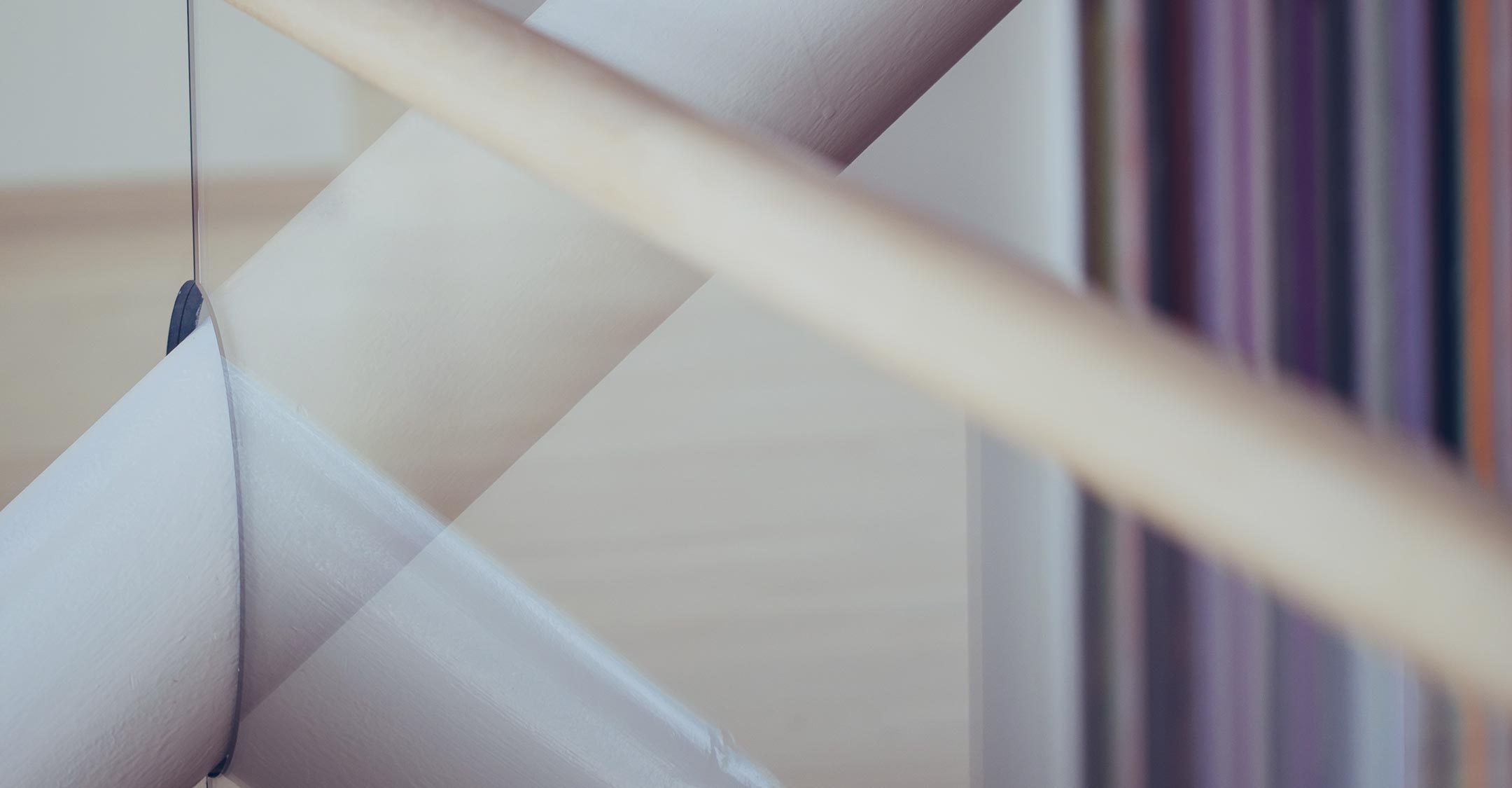